In Milan, Raphael for Christmas

In the beautiful town hall in Milan, from 3 December until 11 January, tourists and art lovers will be able to see the famous painting by Raphael's "Madonna
Esterházy "owned by the museum in Budapest.
The beautiful picture was painted by Raphael around 1508. Later the painting was donated by Pope Clement XI to Elisabetta Cristina di Brunswick-Wolfenbuttel and then passed to the family Esterházy in Hungary.

The painting will be exhibited in the old room "Alessi". 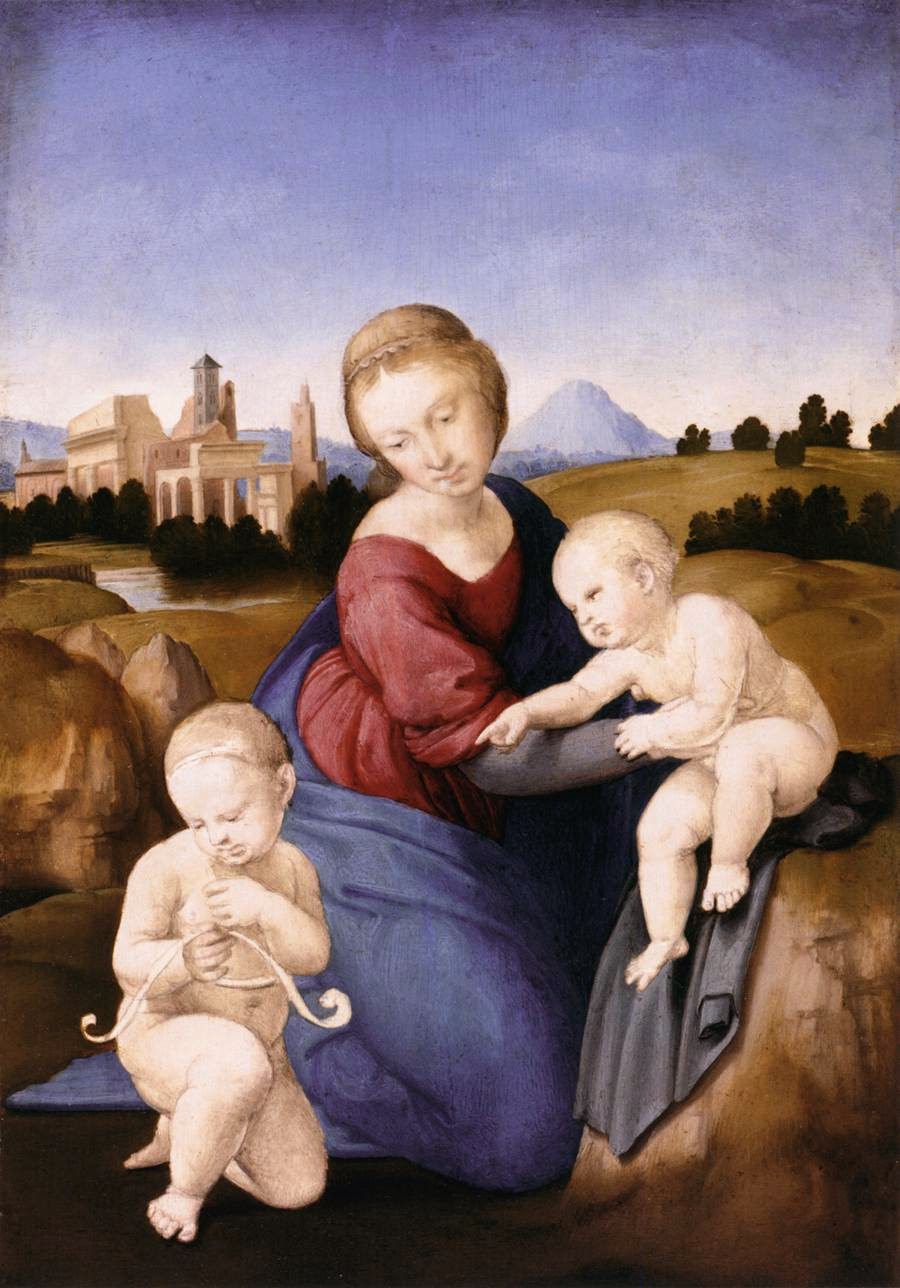 Madonna and Child with S.Giovannino, photo by wikipedia 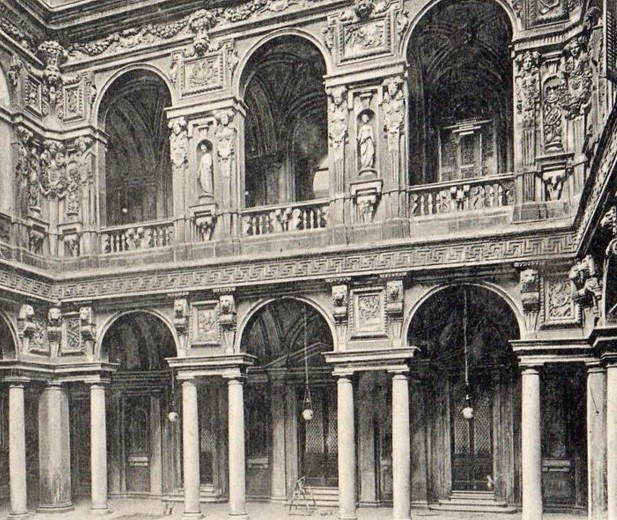 the beautiful courtyard of the town hall in Milan (palazzo Marino)

The palace is located near the famous theater "La Scala".
At the moment in Milan you can see the nice exhibition "the ladies of the Pollaiolo" at the Poldi Pezzoli. From April 2015 there will also be an exhibition on the works of Leonardo da Vinci. 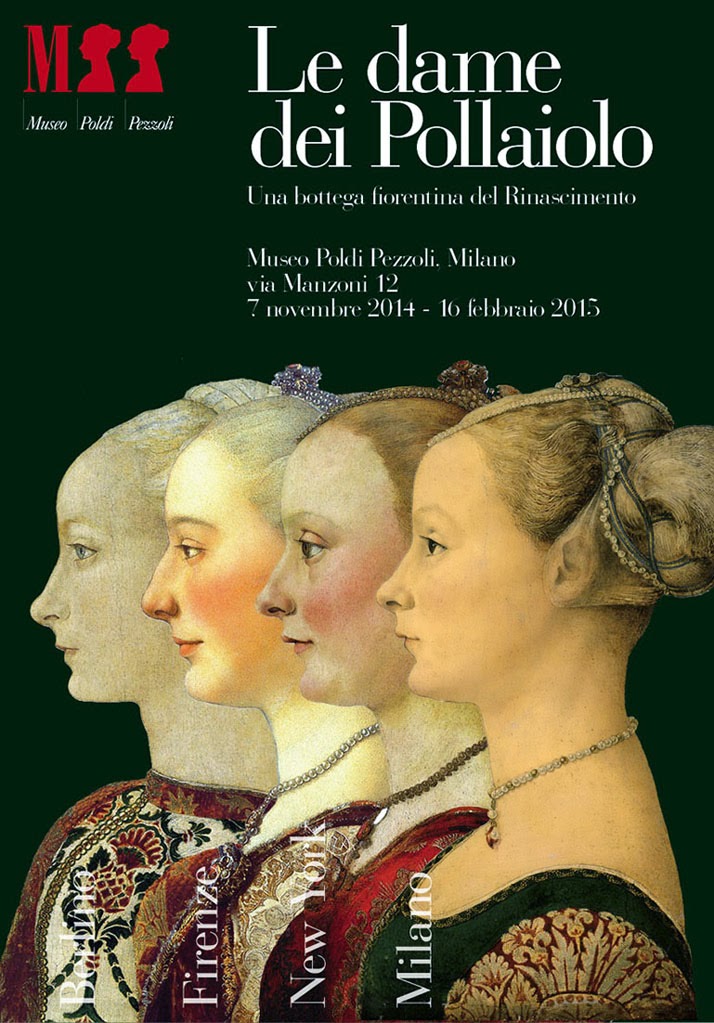