Fish in the ancient Roman mosaics

Near Rome there is the extensive archaeological area of Ostia Antica.
°°
Ostia at Roman times worked as a port. Goods arriving from the sea often were then transported on the river Tiber.
Ostia was a very populated city and lived there many foreigners, sailors and fishermen.
In the archaeological there are numerous interesting mosaics and some of these reproduce marine subjects.
Fish are often fanciful to put fear to the simple people. Sometimes the fish seem ready to be cooked. 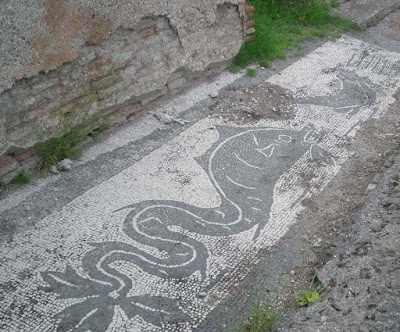 However the Romans sometimes bred fish and there were also scuba divers.
Fish are also represented in the mosaics of Pompeii (see photo wikipedia) and other ancient Roman cities. 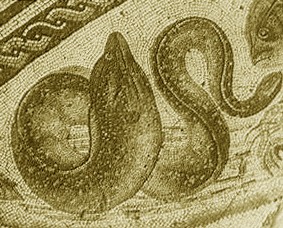 Mosaic art was very important and popular for the ancient Romans. So in the mosaics were also represented many human activities.
°°
Ostia antica -wikipedia
Ostia antica-Lazio

Rome and the ancient people of the Po valley

Since May 9, 2015 to January 17, 2016 Santa Giulia Museum in Brescia will host the exhibition "Brixia, Rome and the people of the Po. A meeting of cultures: III-I century BC" 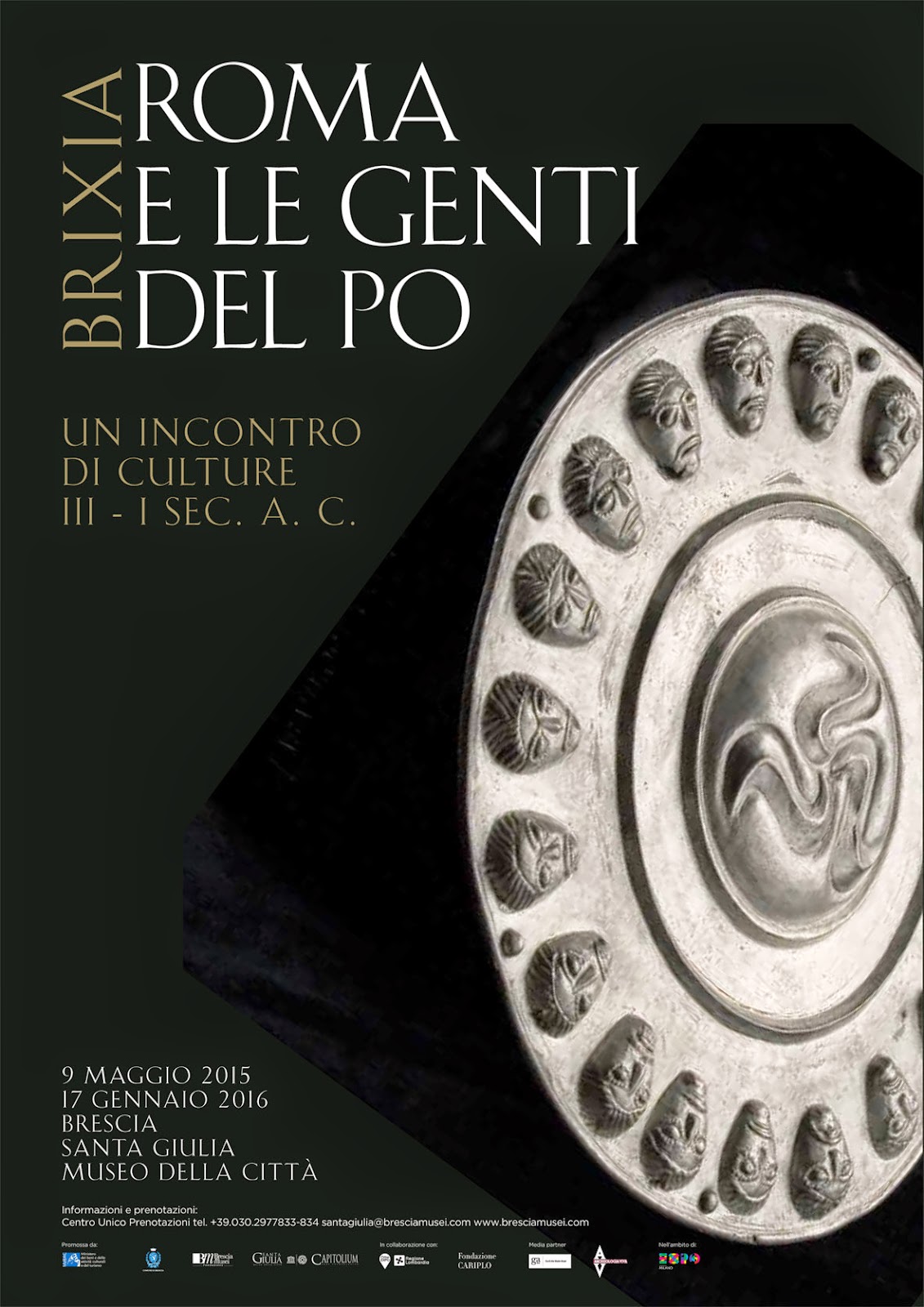 poster of the exhibition in Brescia

The exhibition documents particularly the cultural situation that was created in the Po Valley and other areas from the battle of 295 BC to Sentinum until full inclusion of people of the north . In the 49 BC was in fact extended Roman citizenship.
In addition to the visible artifacts of the Museum of Santa Giulia, the archaeological park of Brixia (Brescia) has a great documentary value. 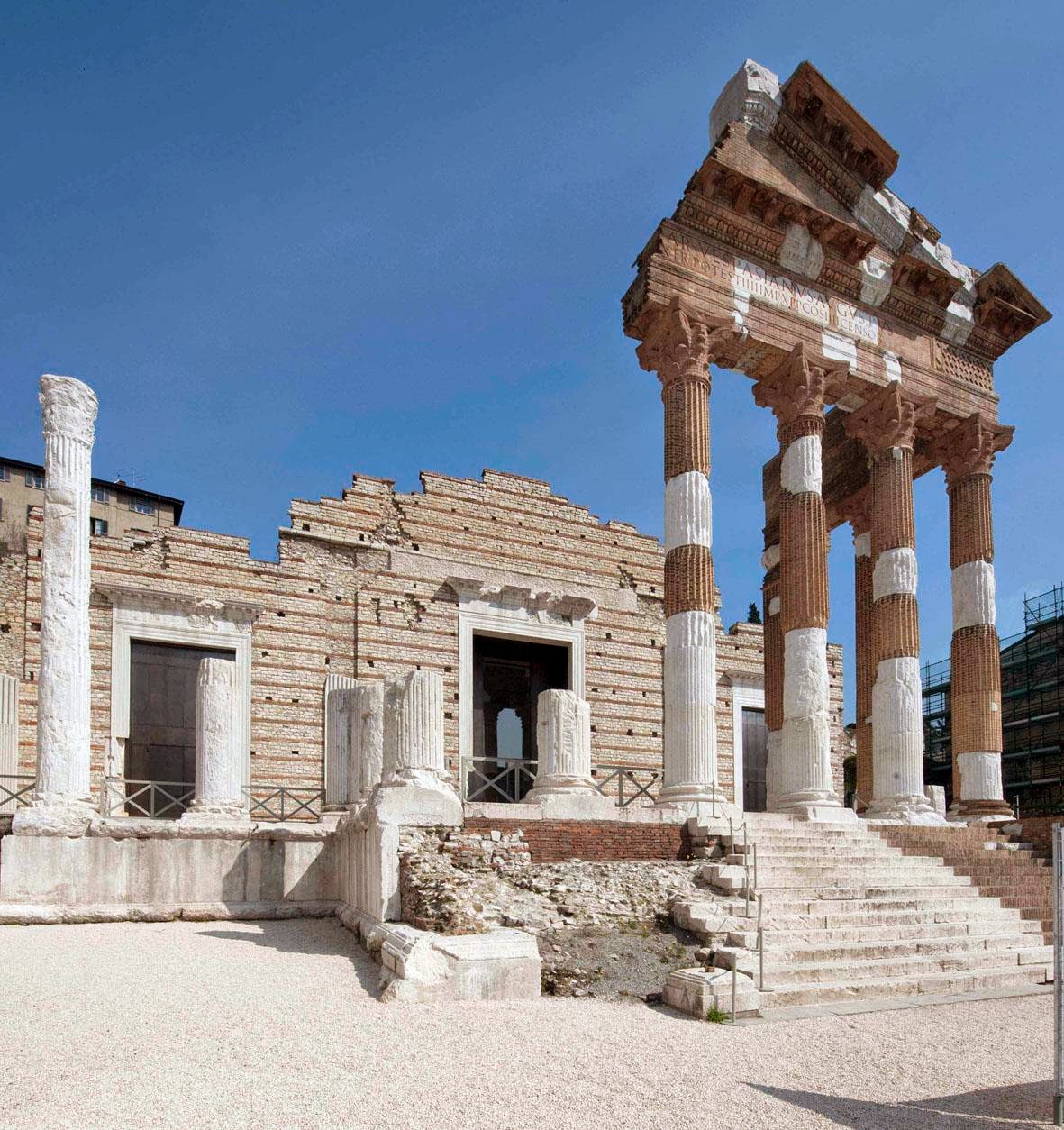 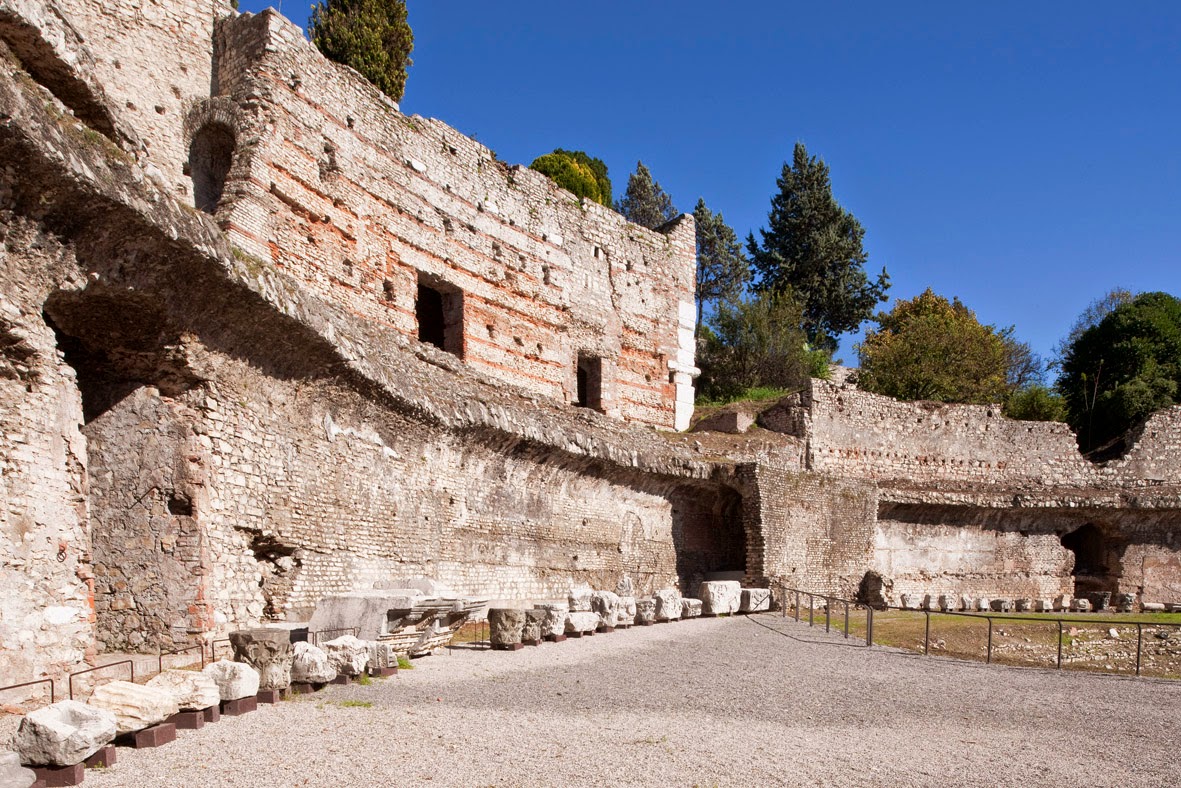 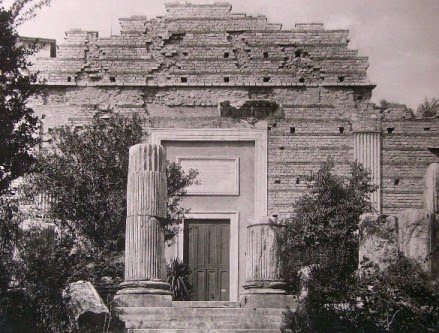 History and art on the coast south of Rome

Some cities on the coast just south of Rome, have an interesting cultural heritage and remarkable natural beauty.
However, few tourists visit this area or sometimes just go to some beautiful beaches.
The ancient Romans loved this coast and had built some roads. A major highway was the ancient Appian that had on the way the temple of Jupiter in Terracina.
The ancients also appreciated the wine that is produced from dark times.
Even some Roman emperors had beautiful villas. Nero had a villa at Anzio, Tiberius had an important residence in Sperlonga, the emperor Domitian had a house in the Circeo, the orator Cicero summer resided in Formia near Gaeta.
The island of Ponza was used for the exile of some noble dissidents. 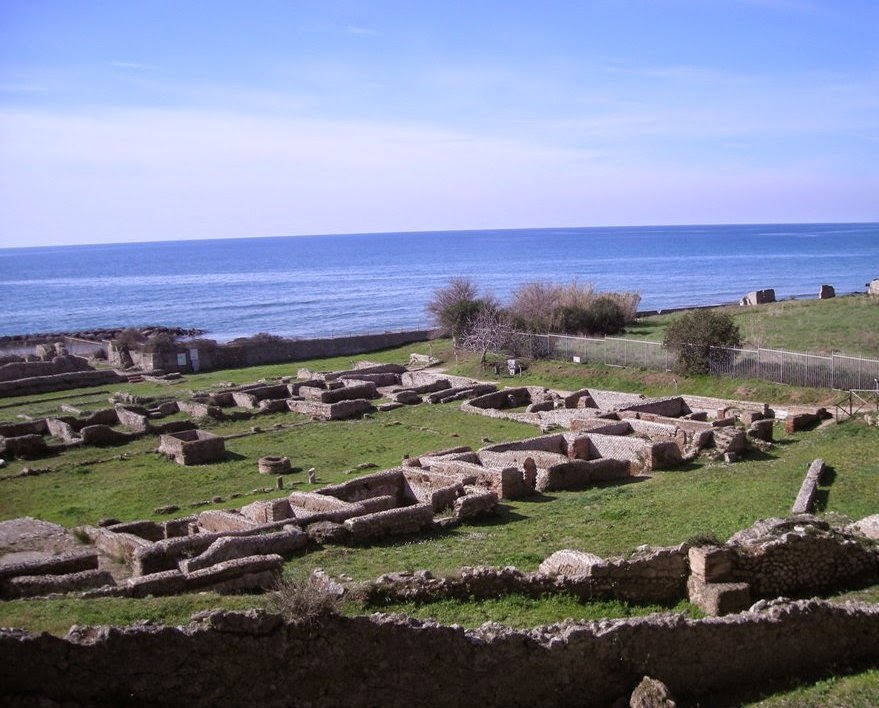 In the medieval period and even after the most important city of the area was Gaeta. In this town there is an important seaport. 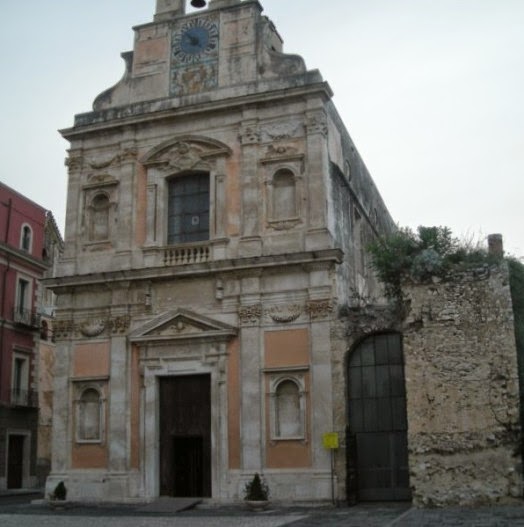 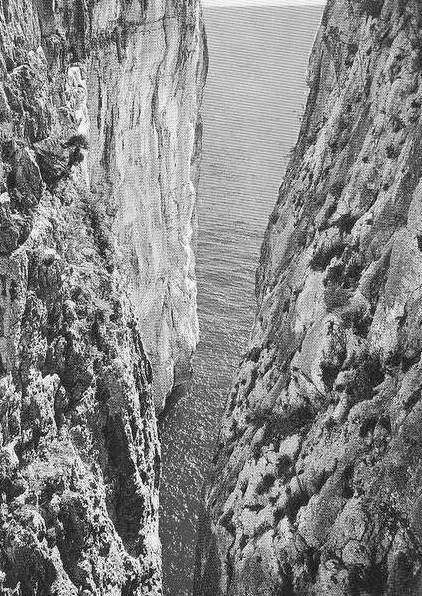 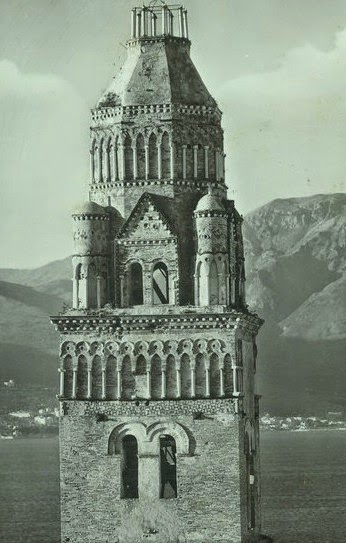 the bell tower of the Cathedral of Gaeta 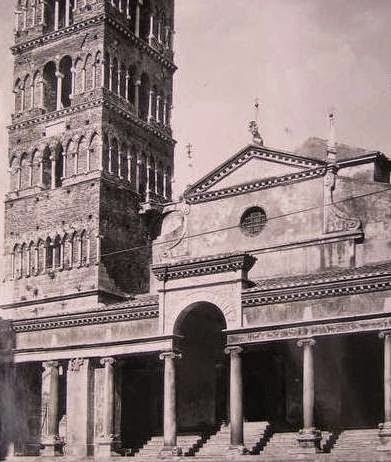 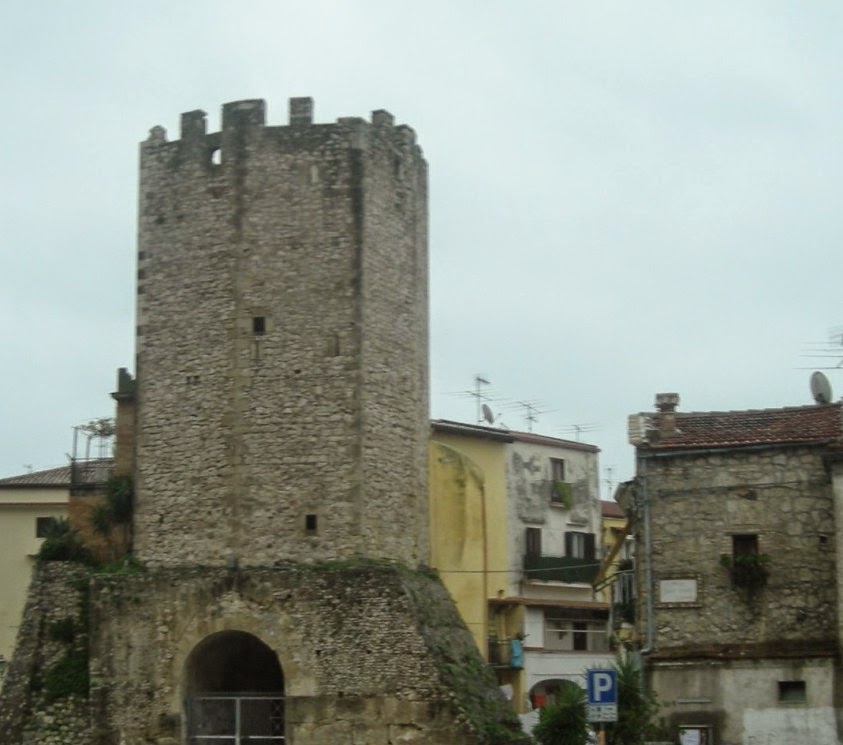 Even the gastronomy of this area is very much appreciated. A Gaeta tourists love the special pizza called "Tiella". Even in the islands of Ponza and Ventotene the inhabitants cook interesting dishes.
Posted by alpy at 03:21 No comments: