In each region there are many Italian medieval castles. A good number of these fortifications are a result of a medieval history complicated.  For example, the famous Matilda of Canossa in its territories in Tuscany and Emilia had a complex defense system with many castles. Even the pope changed an ancient funerary mausoleum to have a castle near the Vatican. 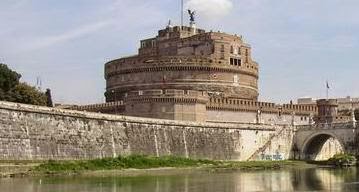 Italians are very fond of visiting the castles that were built by Frederick II, Holy Roman Emperor (1194-1250) and in particular the beautiful castle of Castel del Monte in Apulia. 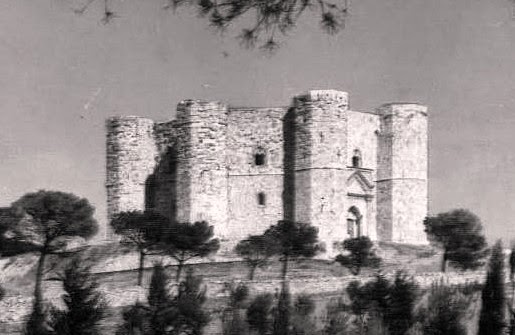 This castle was built by Frederick II as his private residence and its architecture has several symbolic values. There are also books on the esoteric meaning of this castle.
But the emperor had castles for military reasons in other areas of Puglia and Italy. 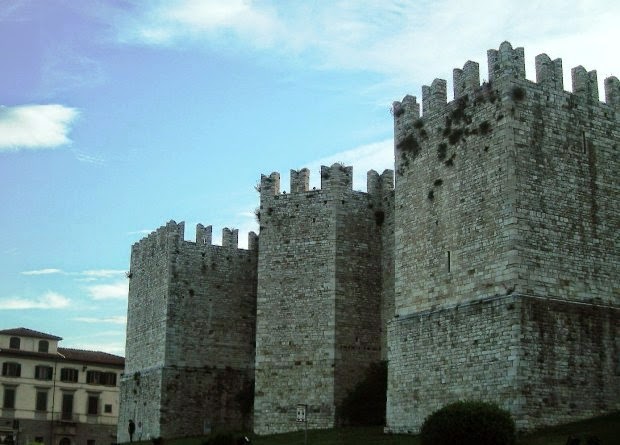 Castle of Prato in Tuscany

Tourists love very castles where the guides speak of ancient stories of love and among these ancient manors we mention the castles of Gradara and Torrechiara. 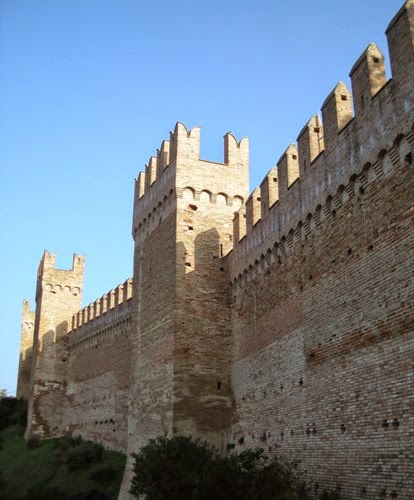 Gradara Castle is famous for the love story of Paolo and Francesca
(in the Marche region, not far from the Adriatic Sea) 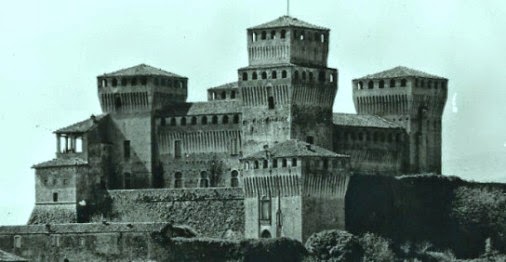 Some rooms of the castle Torrechiara were painted during the Renaissance. Many tourists are fascinated by the famous Golden Chamber.
°°
Other castles are famous for different reasons. For example the famous occultist Count Alessandro di Cagliostro was imprisoned in the Fortress of San Leo, not far from the small republic of San Marino.

Tourists often appreciate also the castles near the lakes. 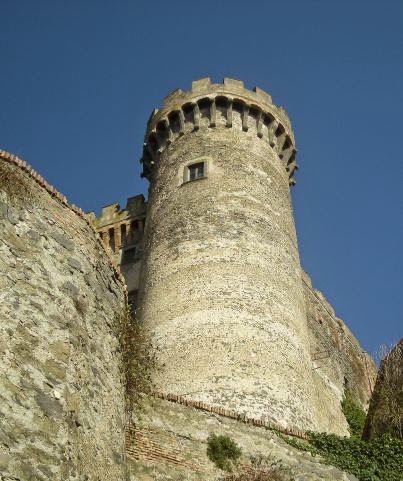 The castle on Lake Bracciano, not far from Rome 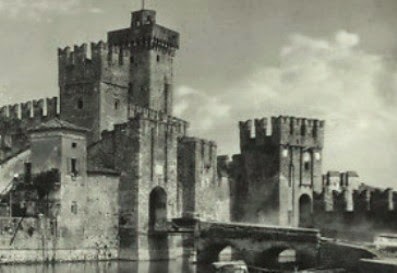 Beautiful castles there are so many other places. From Sicily to Piedmont.
To see more photos, we propose the link "Italian castles"