Many abbeys were founded in Italy in the medieval period. Sometimes few princes and kings collaborated to their foundation.
The oldest is probably the abbey of Montecassino, founded in 529 by St. Benedict. Shortly after the monks built- in an isolated area-  the great monastery of San Vincenzo al Volturno, which was later destroyed. In the following centuries were built other famous abbeys. In the eighth century Anselmo began work on the construction of the Abbey of Nonantola. In the ninth century the monasteries of Cava dei Tirreni and Pomposa. For many other abbeys the foundation date is uncertain, and other important monasteries were built after the tenth century.
There are monasteries in all Italian regions. In Rome  the abbey of the Tre Fontane was built in a place that was frequented by San Paolo. Nearby Rome tourists can visit the abbeys of Casamari, Fossanova and Farfa.
Among the monasteries in Tuscany should be mentioned the interesting ruins of San Galgano. But people will like also S.Antimo, Monte Oliveto Maggiore etc 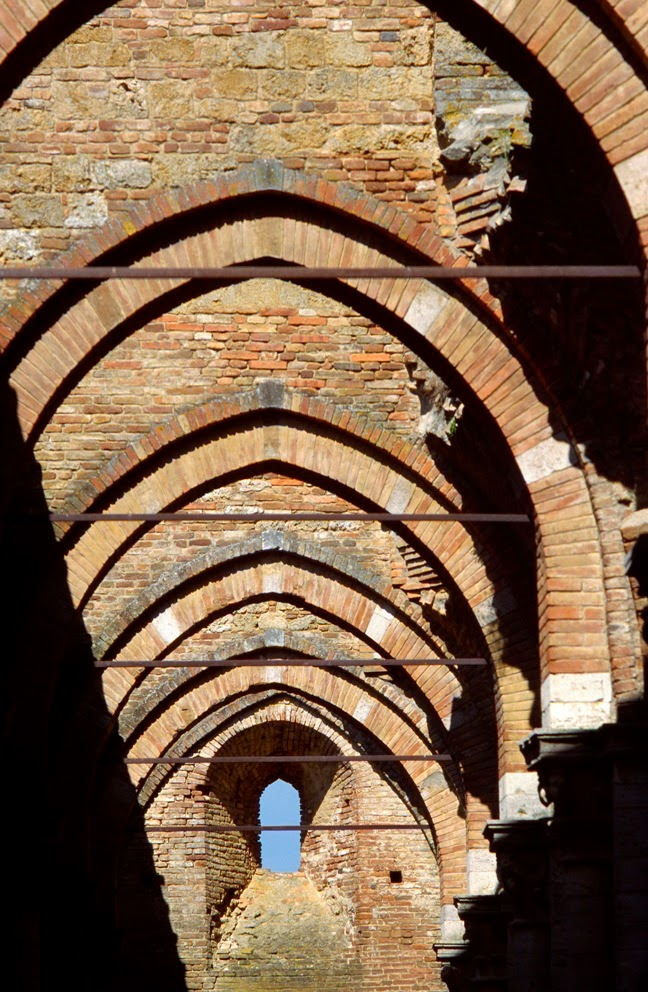 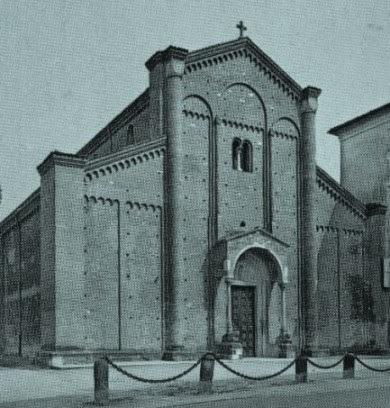 the church in Nonantola Abbey 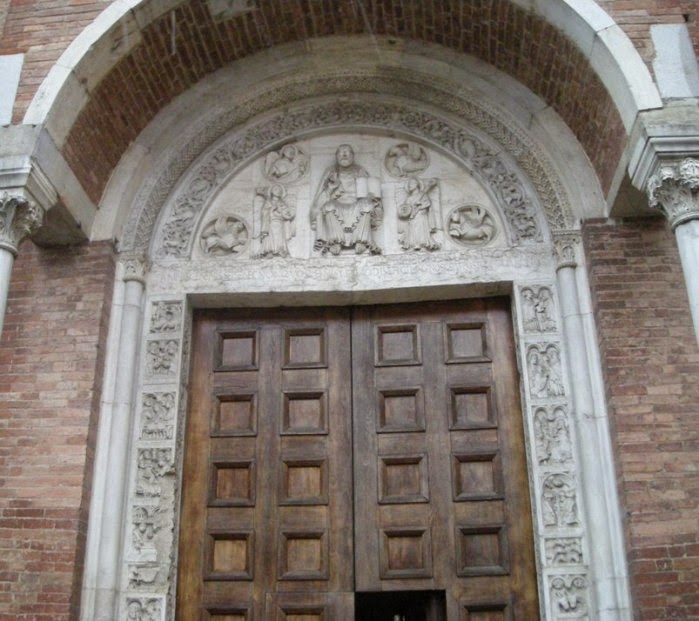 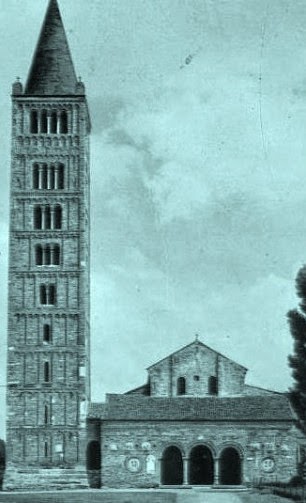 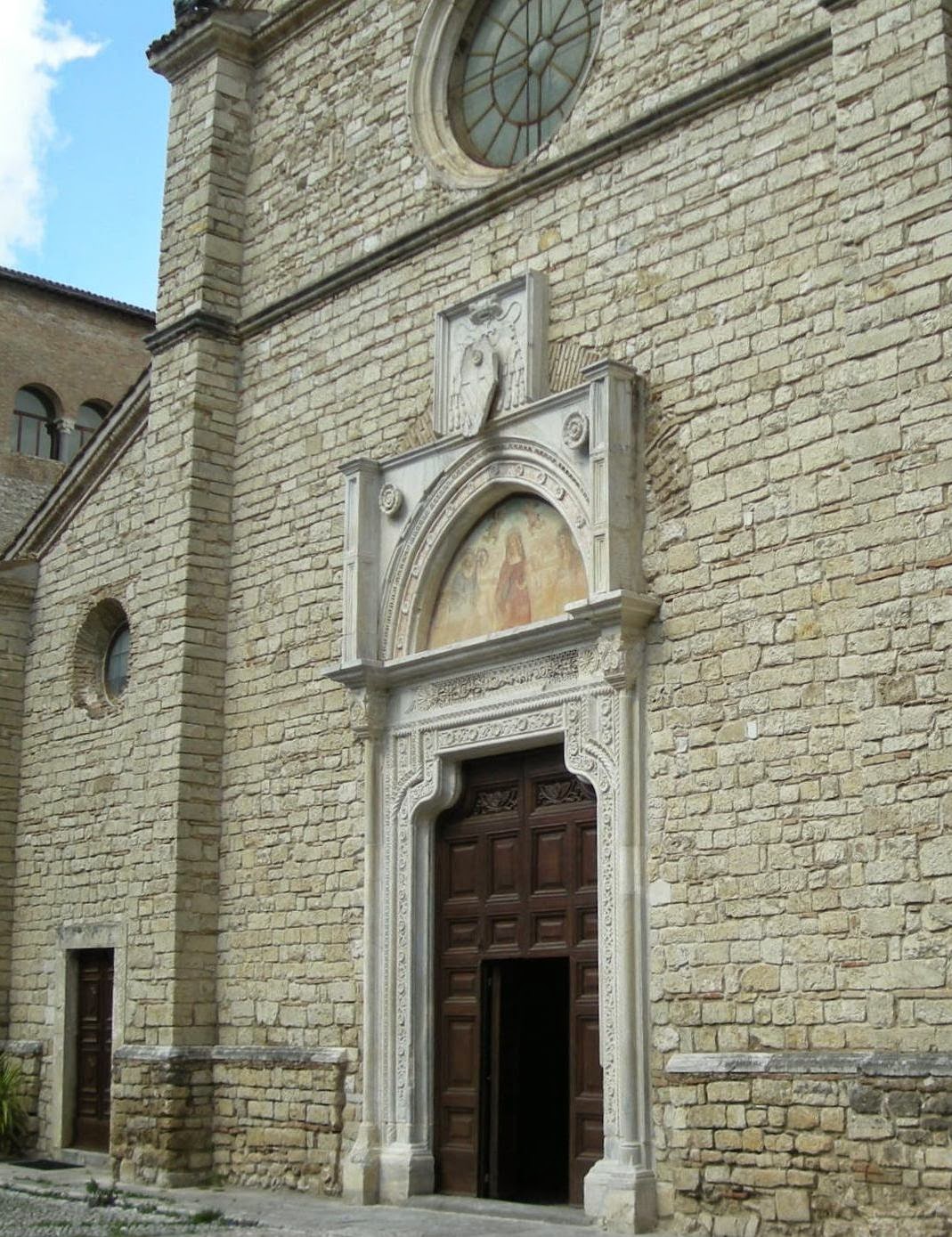 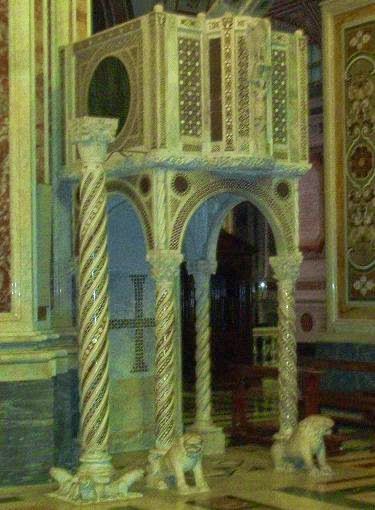 detail in the monastery of Cava dei Tirreni -photo ap 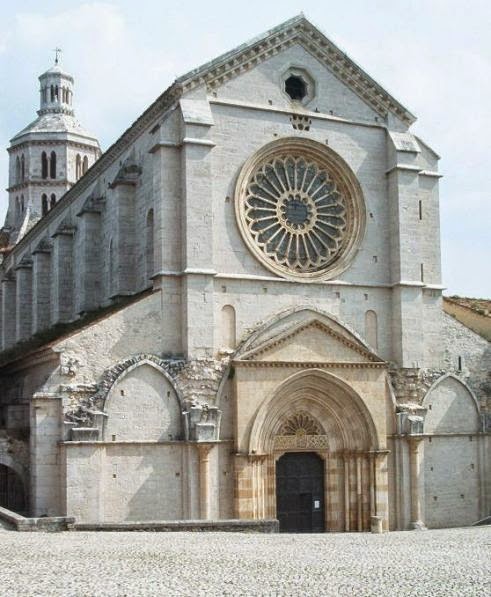 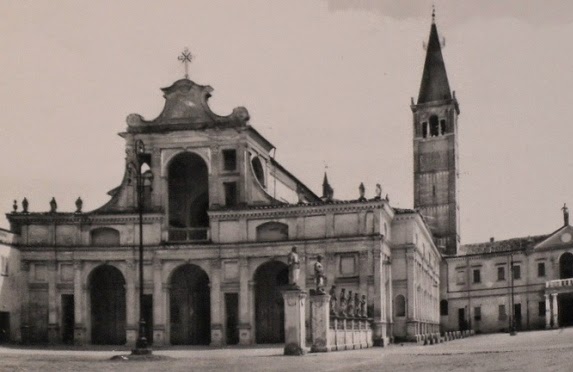 °°
For more see other page