Art in the cathedral of Monza 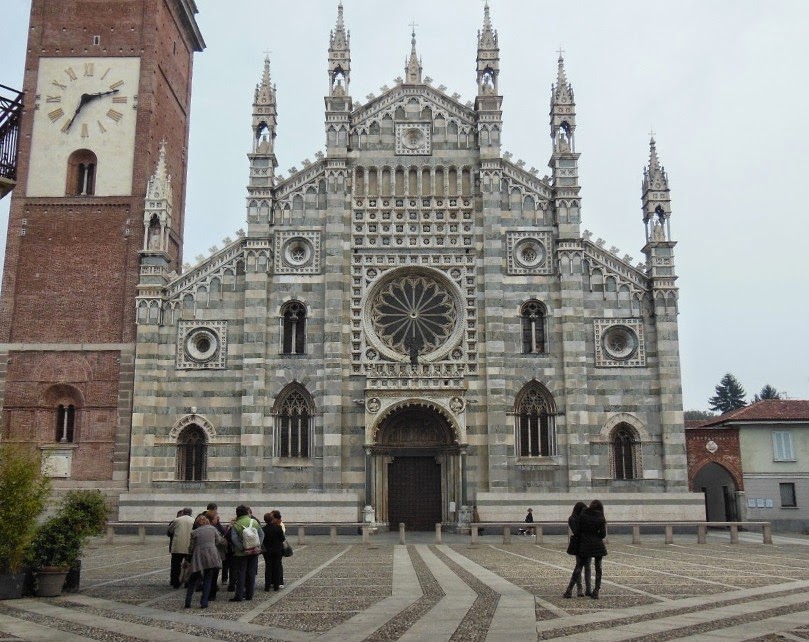 There are numerous works of art visible in the cathedral and the adjacent museum. And surely many people have heard of the Iron Crown of Lombardy (wikipedia)
We document some of the nice things about this place. 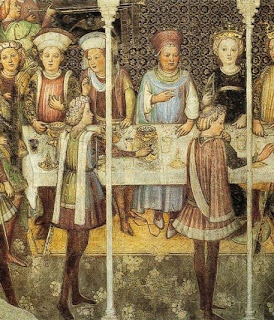 frescoes in the chapel of Theodelinda (by wikipedia) 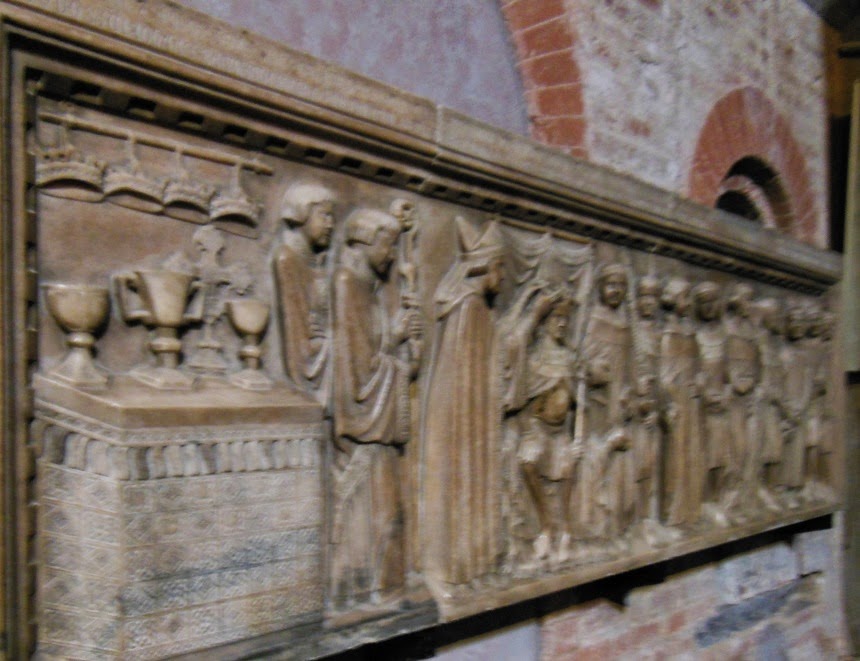 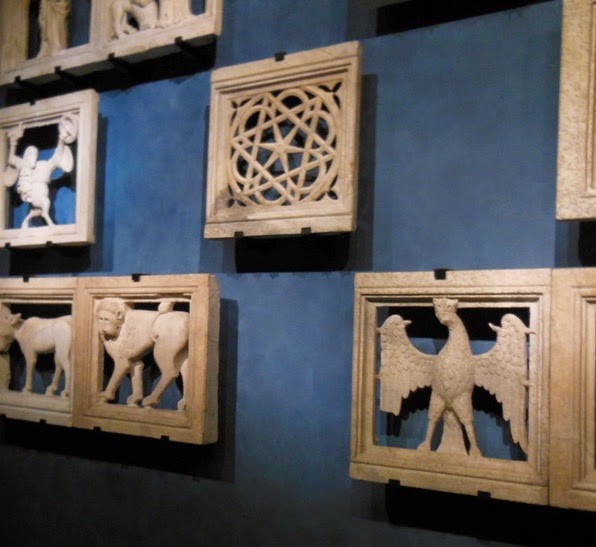 Important works of sculpture of the Cathedral of Monza were built in the Middle Ages by Matthew, a craftsman of the art school of Campione.
Important jewels of the late Roman period and the Lombard kingdom are preserved in the beautiful museum. Among the finest pieces: "hen with cicks" Lombard period; some pieces of ivory (diptych), the Gospel Book of Theodolinda...

Since February 2015, the restoration site on the frescoes of the chapel Theodolinda has completed the work and the paintings are admirable in their beauty.
The restoration lasted about six years. Obviously many tourists will visit the Cathedral of Monza during EXPO Milano and the forum Unesco 2015.